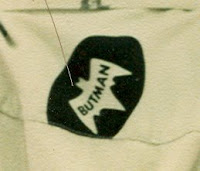 Language is nuanced. Language is subtle. Sometimes it downright impossible to understand... especially if you're from a different culture. Here's an example. Batman is popular all over the world... so people everywhere want to have a part of his likeness... his coolness... his mojo...his...name. I took this hilarious photo on a subway train in Tokyo many years ago. This guy thinks his shirt reads, "Batman"... it actually reads, "BUTMAN". It's printed over and over and over on his shirt. "Ta Dah... here I am Butman to save the day!" Butman vs Batman. This may explain why I'm having sooooo much trouble getting the quality issues worked out with the manufacturer of my green magic set... which has now - by the way - had it's release date moved back several months because of quality control issues. They can't seem to understand the small changes needed that will make the difference between a great trick and a lousy trick. The difference between Butman and Batman. Small... but it makes all the difference in the world. Stay tuned kids... we'll see if Butman or Batman actually win this one. Steve :)
Posted by Steve Trash at 5:42 AM No comments: 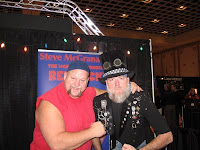 I live in Frog Pond Alabama... and have shared many a happy conversation with folks that you might call... uh rednecks. I've spent... much time on a tractor... driving a truck with waaay too many dogs in the back...and yelling inappropriate stuff in public. So I was really pleased the meet the very friendly and funny WORLDS STRONGEST REDNECK Steve McGranahan recently. He and his lovely wife were super nice and he posed for this picture with me. Please notice my muscles are MUCH smaller but my scowl is MUCH more ferocious. Steve :)
Posted by Steve Trash at 5:32 AM No comments: 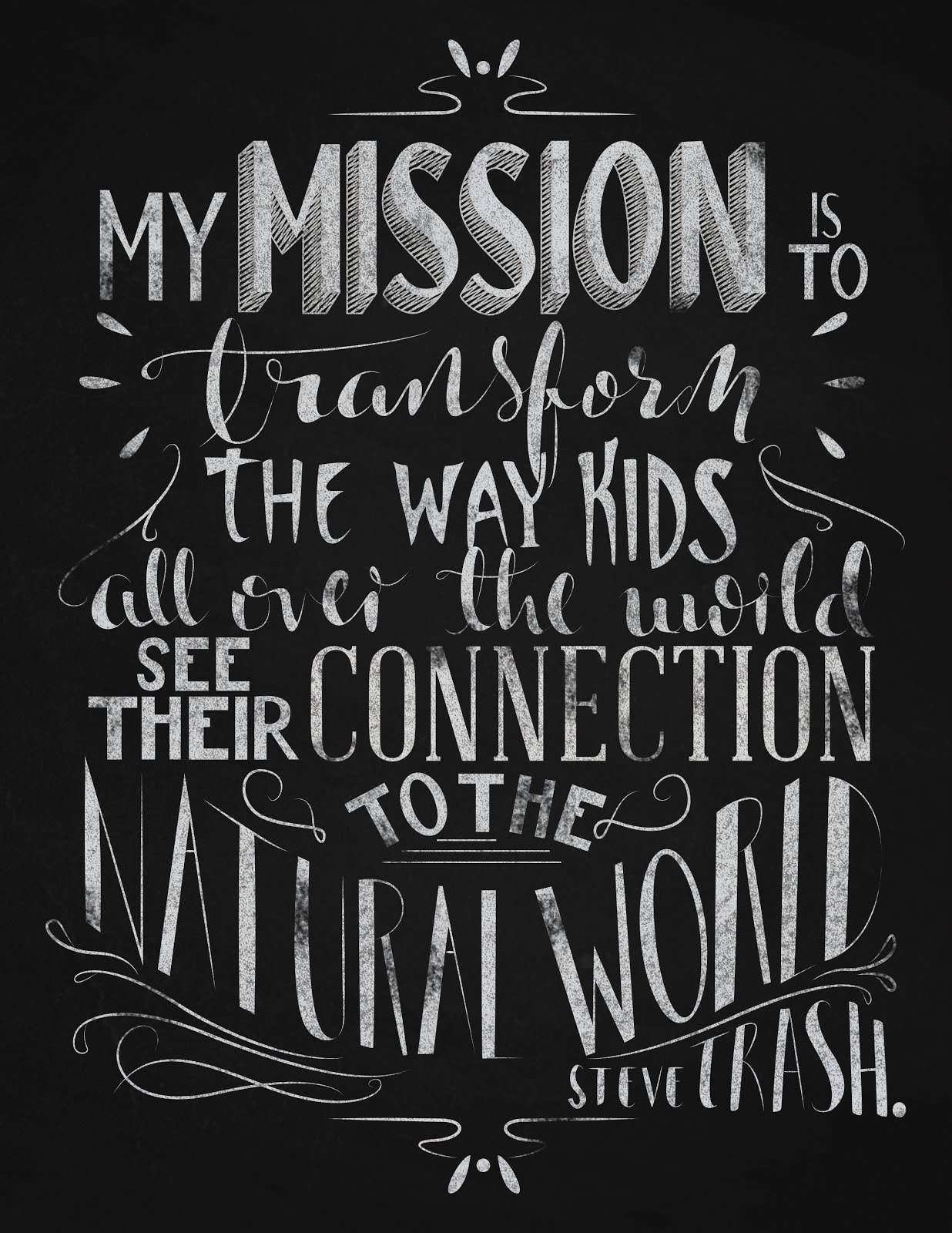 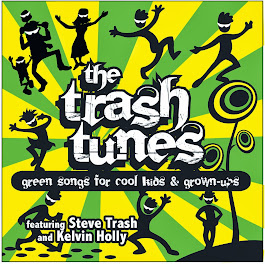